Comprised of British brothers Nate, Mark and KieranBass, the trio is one of country music’s most artful and nuanced groups. The band’s sound is rich withtight, family harmonies, multi-octave vocal ranges and broadened by sweeping country and rock influences. 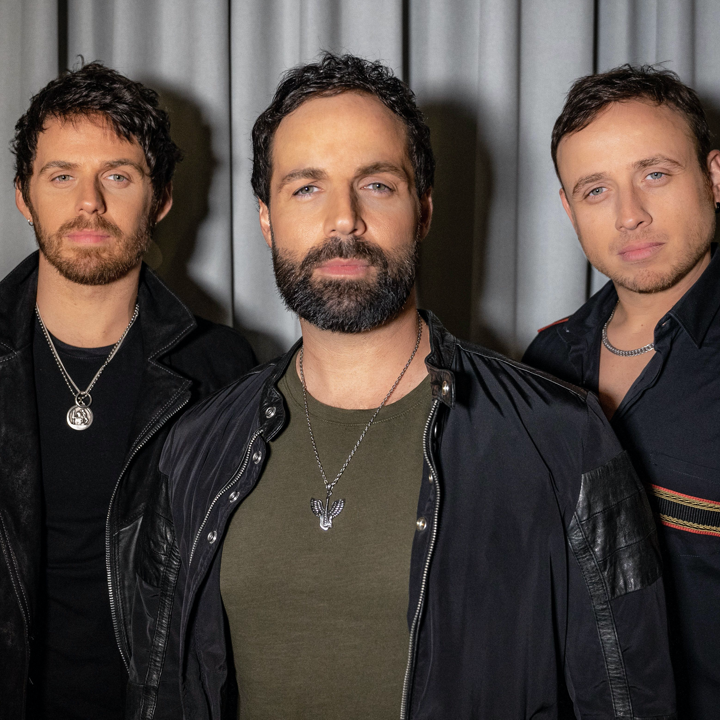 Who is your hero and why? My dad for raising us, encouraging our gifts and giving us the means to flourish.

Country music has hip - shaking Georgia boys, sweet - crooning duos and more than its fair share of tall, dark and predictable singing songs about love, loss and alcohol. But EssexCounty is a whole new experience. Comprised of British brothers Nate, Mark and Kieran Bass, the trio is one of country music’s most artful and nuanced groups. The band’s sound is rich with tight, family harmonies, multi - octave vocal ranges and broadened by sweep ing country and rock influences. “We’re hoping they’re the biggest country act to ever come from the United Kingdom,” said the trio’s Grammy - winning producer Ron Fair.

On family road trips through England, George Strait and The Eagles were part of their soundtrack. As they got older, the brothers discovered American rock bands and then broadened their country music experience with harmony - driven acts including Diamond Rio and Rascal Flatts. Essex County , named after the brothers’ hometown, met its mana ger Rob Beckham on a visit to the United States in 2018. Beckham introduced them to Fair and set up recording sessions with their other producer, Hall of Fame songwriter Steve Dorff. The brothers jumped into the songwriting community, penning songs with top Nashville writers Victoria Shaw, Jeffrey Steele, Desmond Child and Kent Blazy, among others. With multiple tracks and music videos recorded, a mini - documentary and a Chevrolet commercial, the men are set to make history as country music’s first British Invasion.