Influenced by artists ranging from Brooks & Dunn and George Strait to Travis Tritt andRay Charles, Marlowe’s sound is a culmination of his life-long love of country music. His first memories include riding around in his grandpa’s truck listening to Garth Brooks and Darius Rucker. 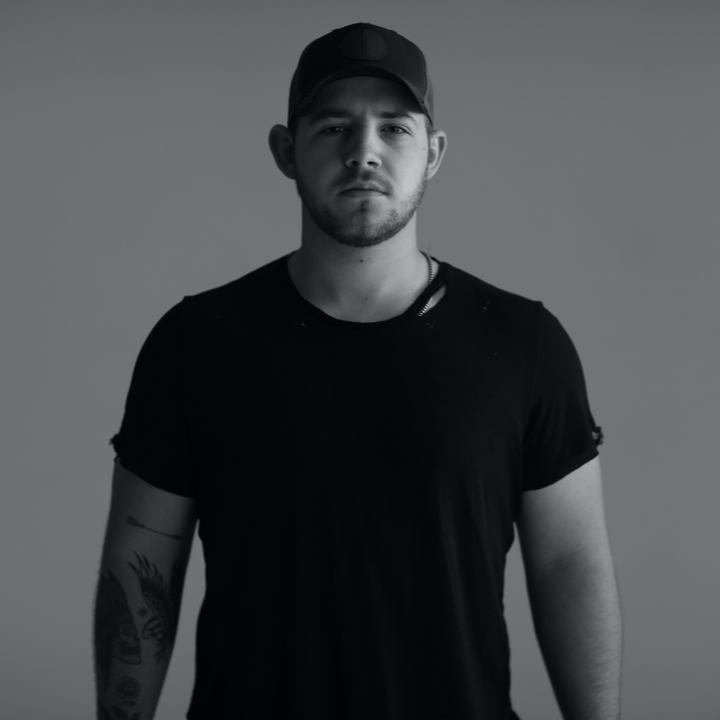 What do you want your legacy to look like?

Who are your biggest influences?

What can your fans expect to experience at your concert?

My fans can expect a loud, rowdy and damn good time. if they have spent their hard earned money on a ticket to my show, then I want to make sure that they always leave satisfied.

Marlowe found success with his independent debut release, “Giving You Up” – a heartbreak anthem that has topped more than 15 million streams and counting. It’s the first song Marlowe finished writing and it came with a personal price. The singer was 20 years old and planning to propose when his would-be fiancée dumped him for someone else. To get his feelings out, he picked up a pen. “I had things I wanted to say,” Marlowe said. “I started writing and over the course of several weeks, it turned into a song that means something to me and honestly, helped me through a hard time.” Born in the small town of Kannapolis, North Carolina, Kameron sold car parts at General Motors for a living before he got a call that changed his life forever. A recruiter from NBC’s “The Voice” found performance videos of Marlowe on YouTube and reached out with an offer to take him straight to the series’ live auditions.

The offer was too good to pass up. While he didn’t win, Marlowe said “The Voice” is responsible for getting him to Nashville. Some of his cast-mates were songwriters from Music City. He had dabbled in songwriting at home, but the concept of doing it professionally was foreign. When his new friends explained the collaborative nature of Nashville’s creative community, everything clicked into place. “I knew that was just exactly where I wanted to be career-wise,” Marlowe said. “But I just didn’t understand how to do it.”

After “The Voice” ended, he began to make the 13-hour round-trip drive to Nashville multiple times a week to write songs. He soon decided the drive was too much, found some roommates and moved to Music City. Influenced by artists ranging from Brooks & Dunn and George Strait to Travis Tritt and Ray Charles, Marlowe’s sound is a culmination of his life-long love of country music. His first memories include riding around in his grandpa’s truck listening to Garth Brooks and Darius Rucker. But he didn’t realize he could sing until he was a teenager. Marlowe played snare drum in his high school’s marching band for two years before he decided the experience wasn’t for him. A praise and worship leader who found joy in performing, Marlowe approached the music teacher about starting an unstructured class he dubbed “Rock Band.” Ten students formed two five-piece bands. They learned 10-to-20 cover songs a year and then performed them in a small club.