Liv Charette is glitter, a leather jacket – and one of modern country music’s most powerful voices. Her performance on her debut single “That Kind of Song” draws comparisons to a young Trisha Yearwood. Because of the song’s rangy, sweeping vocals, it took her producer Steve Dorff eight years to find an artist capable of singing the emotional ballad. 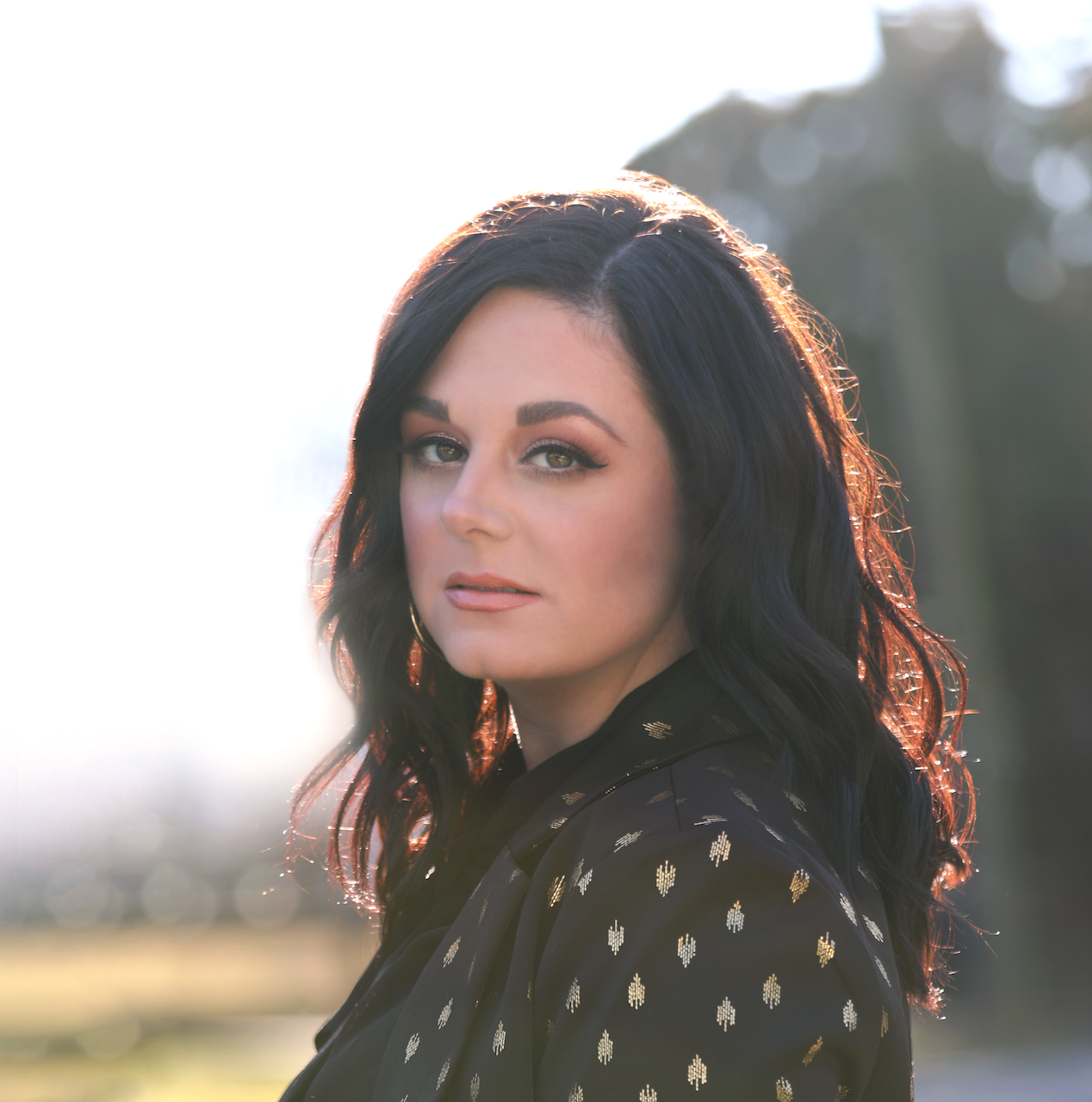 What legacy do you want to leave and what do you hope people get from your music?

I want to make music that moves people and that will help people create memories that they can keep for a lifetime.  I want people to remember how my music made them feel.

What’s your favorite part of being an artist?

I love every step of the process from writing to recording to playing live and I love being able to connect with people, whether it be through my songs, live shows or social media.  As an artist, there is no better feeling in the world than knowing that your music has resonated with someone, helped them through a difficult time, or made them smile.

What’s one thing that most people don’t know about you?

I was a competitive figure skater for 11 years until music became my passion.  I guess you could say I traded my gold medal dreams for GRAMMY dreams.  I also speak French fluently and attended French school until high school.

A native of Ottawa, Canada, the country singer/songwriter grew up amongst the city’s skyscrapers but spent holidays with a line in the water at a rural cabin on the lake with her family. Just like her upbringing, Charette’s music is equal parts empowerment and sophistication paired with vulnerability and open-hearted authenticity. “My music matches who I am,” Charette said. “I’m not putting anything on.” Charette’s first foray with creative expression came as a child when she laced up her ice skates and pirouetted into the sport’s most competitive rinks. Dreaming about a position on Canada’s Olympic team, Charette spent 11 years dedicating her free time before and after school to the ice. At 14 years old, she hung up her skates for a new dream. Charette grew up idolizing Shania Twain. The young teen’s grandfather was a singer and the voice coach for a musical in their town. After watching him with another child, she asked if he would teach her to sing, too. The pair learned a few ABBA songs, and when Charette’s parents heard them perform, they were stunned. They found their daughter a vocal coach and, through mutual friends, located a producer in Nashville. She started traveling from Canada to Music City to learn to write songs and sing in the studio. Five years later, Charette has teamed with Dorff for a new project that shows off her tremendous vocal talent and includes singles “That Kind of Song” and “Bulletproof,” among others. “You have to find the songs that are the magic ones,” she said. “In any scenario, I want songs that empower people.”