Nolan Sotillo is a force to be reckoned with. In fact, when it comes to entertaining, there seems to be nothing that the singer, songwriter, multi-instrumentalist, and actor can’t do. 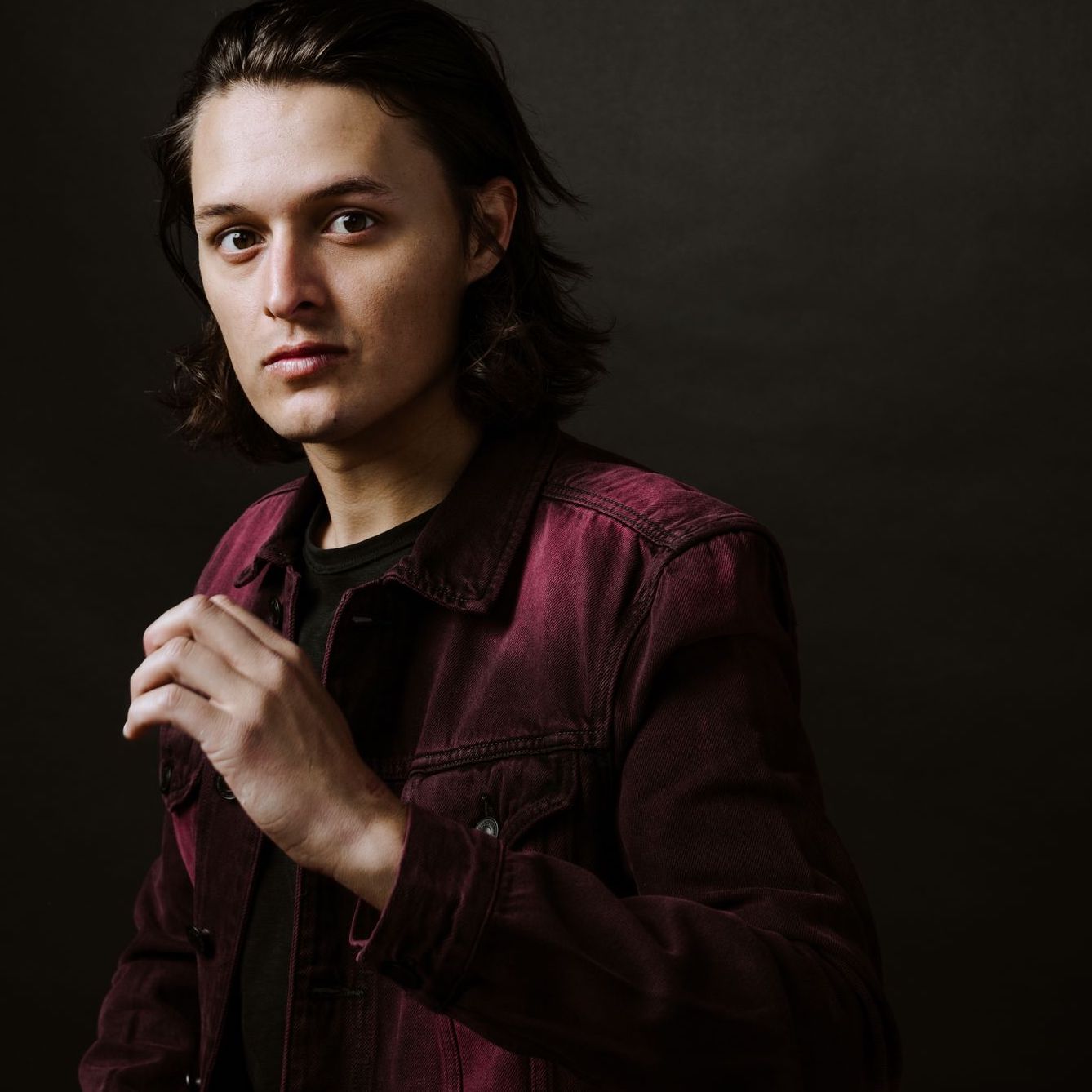 Nolan Sotillo is a force to be reckoned with. In fact, when it comes to entertaining, there seems to be nothing that the singer, songwriter, multi-instrumentalist, and actor can’t do.

Hailing from West Palm Beach, Florida, Sotillo began entertaining almost as soon as he could talk, and he spent his childhood honing his craft. In addition to taking piano and voice lessons, he grew up playing a myriad of sports from baseball to football. During the long road trips for tournaments, he found himself listening to an endless shuffle of genres, including Lynyrd Skynyrd, Beach Boys, The Temptations, and Matchbox Twenty and singing along to them in the car with his mom.

“Certain songs call for you to wear your heart on your sleeve, as if you’re bleeding out for them,” he says. “Other songs are meant to be loud and energetic.  The spectrum is wide. It doesn’t only go left-to-right. There’s depth and versatility to it. That’s how I experience music and how I want my music to be.”

Depth and versatility have become key themes in Sotillo’s life and is, perhaps, what sets him apart from everyone else. After honing his abilities in Florida, Sotillo tested out of school and moved to Los Angeles to pursue his dream of entertaining full time. There, his versatility landed him roles in movies ranging across the spectrum from Disney’s Prom to FOX’s Red Band Society (produced by Steven Spielberg.) Although he quickly found success as an actor, Sotillo never gave up on his true passion and continued to feverishly write songs and make music when he wasn’t busy on set. “I love the country ideal of ‘Three chords and the truth,” but I add some funk, an island vibe, and big modern pop to it,” he remarks. “I want to innovate with a classic approach and create something new that also feels timeless. My sound really reflects all of my influences and who I am.”

Nolan never stops progressing and evolving, and he aims to take his fans along for the ride.  “I’m always growing and changing,” he affirms. “My art reflects that. As much as I’m moving, I’d love to move other people as well. There’s nothing better.”  The best is yet to come as he continues to surprise with new original music in 2021.